If We All Work Together 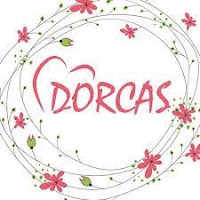 Last month we looked at the life of Dorcas and how, with just a sewing needle and a compassionate heart, she kept the poor widows of Joppa and their families in clothing. Acts 9: 36 tell us that “she was always doing good and helping the poor.”  Dorcas saw a need and responded by saying, “I’ll fill that need,” and consequently many widows and their children had an adequate wardrobe.

That is a nice story and an example to all of us that we should always use whatever talents or gifts God has given us to help others. But the story doesn’t end there. Dorcas got very sick and died. It is clear from the reaction to her death that the disciples and the town widows saw her as far more than just a seamstress who made clothing. They had come to love her as a true servant of Christ, with a heart full of compassion that spilled over into their lives. Now, they seized the opportunity to minister to her. Following cultural practices, her body was washed and wrapped in cloth and placed in a cool upstairs room. Then, one of the disciples, remembering that the apostle Peter was in 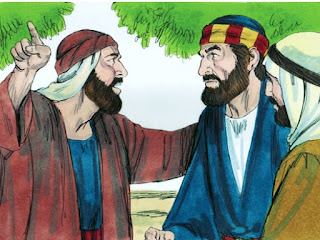 Lydda, a neighboring town of about 11 miles, sent two men to get him to come to Joppa. They could have balked at the idea of walking that far saying, “Why bother Peter when Dorcas is already dead?”.  But, they too were willing to do their part and set off on foot to try to get Peter to come.

It is most likely that they had heard that Peter had prayed for a paralytic, resulting in his healing and they were hoping for such a miracle. The Christ followers knew that there was no limit to God’s power and they held out hope that Peter could pray for Dorcas with positive results. Peter interrupted his ministry in Lydda and accompanied the two men back to Joppa. When he went into the house of Dorcas, he was greeted by totally heart broken people. 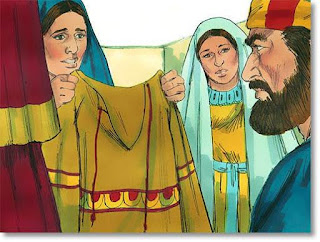 The grieving widows didn’t really have to tell Peter what Dorcas had done for them, she had left tangible evidence of her ministry to speak for her. Peter recognized their great loss and was touched by the scene he was witnessing. What he did next might seem a little strange to us. He asked everyone to leave the room, leaving him alone with the body of Dorcas. Peter didn’t want the distractions of the grieving women as he prayed to God. After prayer he looked at Dorcas and said, “Dorcas, get up.” Acts 9:40-42 tells us that immediately she opened her eyes and sat up. Peter took her by the hand and walked with her down the stairs where the waiting group saw what God had done. Word soon got out and many came to believe in Christ as the Lord.

Ladies, do you see how everyone in this story saw a need and said, “I’ll do it,”?

·       Dorcas saw the need for clothing for the poor widows.

·       The widows saw the need to properly care for Dorcas’s body.

·       Peter responded by coming to Joppa to pray for Dorcas’s resurrection. 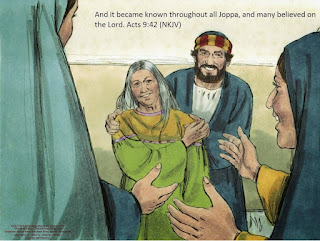 ·       People shared the great news and many came to faith in Jesus Christ as God’s son.

You are all hearing this because of the ministry of Friends Needing Friends.  Dotti Ackerman became a widow and was challenged by her pastor to help other widows. Through her own grief and pain, she said “I will.” Dotti moved to another state and Mary Lou Tweed saw a need for leadership in the group that Dotti had left and said, “I will lead.” Dotti knew there were widows in her new state and, even though widowed a second time and sick with cancer said, “I will,” to starting another chapter. A group of widows were asking for some Bible studies and Shari said, “I will,” and started a monthly Bible study. Fast forward to 2021 and each of these ladies is at a different stage of life, but have learned the technology skills that you see in evidence here, and are still saying “I will,” to what God wants her to do to keep this ministry going out. These three women are at different ages and stages of life now, with different talents, as well as limitations, but God has brought it all together for His glory and your benefit. Furthermore, he’s added new women to the mix. 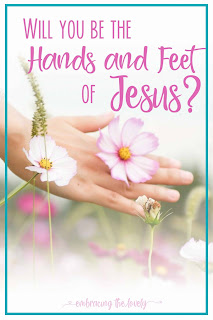 Ladies, I implore you to never get into the position where you don’t want to do something that might benefit others and bring glory to God. Get rid of the excuses of age, health, lack of talent or other such excuses. Be willing to say, “I will,” even to small tasks and watch God bring everything together to enlarge His family. It all started with a sewing needle for Dorcas and ended with a resurrection and people coming to faith in Christ. It started with a broken heart for Dotti and ended with a 33-year-old ministry to widows that goes across the world monthly.  God can do much when we are willing to do our part as his hands and feet in this world. 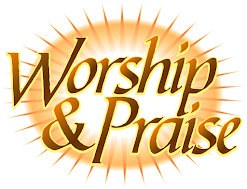