ROBES MADE BY DORCAS 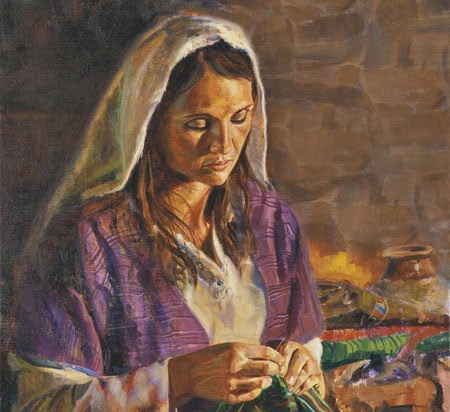 Dorcus, a word which means “Gazelle”, was sometimes called Tabitha. She was a very kind person who spent her time caring for the widows of Joppa. The story takes place in the time of the early church right after Saul’s conversion.

Tabitha, it is not known whether she was a widow or not, could have been the leader or overseer of the local widows or she may have been a dear friend who cared for them. What is clear is that she did many good things for others. We are going to study what happened in Joppa when Tabitha took ill and died.  This is where the story gets exciting. 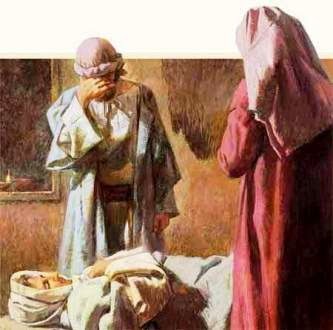 Verses: 37 & 38 - Her body was washed and placed in the upper room and the disciples sent two men for Peter “Please come at once”.

First, we see a clear illustration of the body of Christ coming together to support one another in a time of great need.

Verse 39:  Peter went with them and when he arrived he was taken upstairs to the room. All the widows stood around him, crying…

The widows were not unfamiliar with death or grief yet here we see them weeping for their friend.  “Their tears didn’t compromise their strength,” and we know the widows were strong because, they summoned Peter a wanted man.  They kept the body in the upper room, the room was for prayer meetings in faith and they stayed there until the work was done. 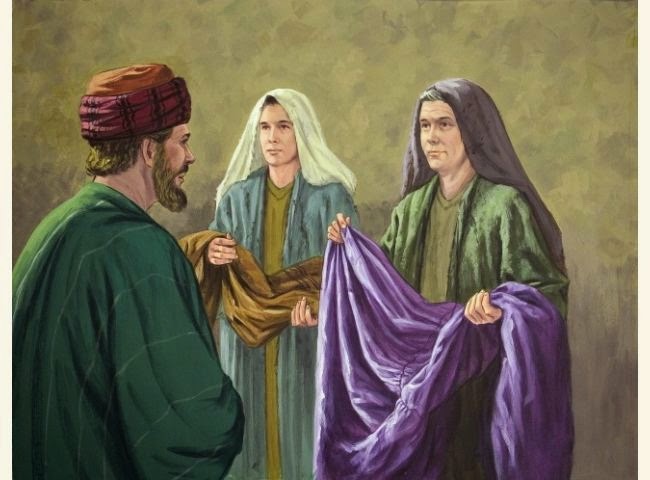 Verse 39… showing him the robes and other clothing Tabitha made while she was with them. Some translations say for “them” and other translations say specifically “inner and outer robes” for them.  I want us to take great care in not overlooking the significance of the end of this verse. The key word is “robes”. What do robes represent in scripture? Robes are used often in scripture when there is a change from some form of death to life. Tabitha made robes for the widows and those robes symbolized the widow’s journey from death to life again. Inner robes meaning newness spiritually and outer symbolizing newness in purpose.

This is so powerful. For we can now see that why Tabitha meant so much to them. God used her to change the lives of the widows both inwardly and outwardly. Here they are exclaiming to Peter “LOOK PETER, LOOK WHAT SHE DID FOR US THIS IS WHY WE ARE HERE, SHE SHARED ALL SHE HAD WITH US AND WE ARE FOREVER CHANGED!

Verse 40:  Peter sent them all out of the room, then he got down on his knees and prayed. Turning toward the dead woman, he said “Tabitha, get up!”. She opened her eyes and seeing Peter she sat up.
Verse 41: Then he called all the believers and the widows and presented her to them alive. This became known all over Joppa and many people believed in the Lord.

Because the widow’s did not let their tears compromise their strength and they remembered the new robes of purpose, Tabitha sowed in their life, and they were able to give testimony to the world. Have you given robes of purpose to someone lately? Or has tragedy loss and sadness limited your strength?  Today, please take the time to reflect on those in your life who may have given you garments for praise. Now you can draw strength from their example which can inspires you to inspire others. 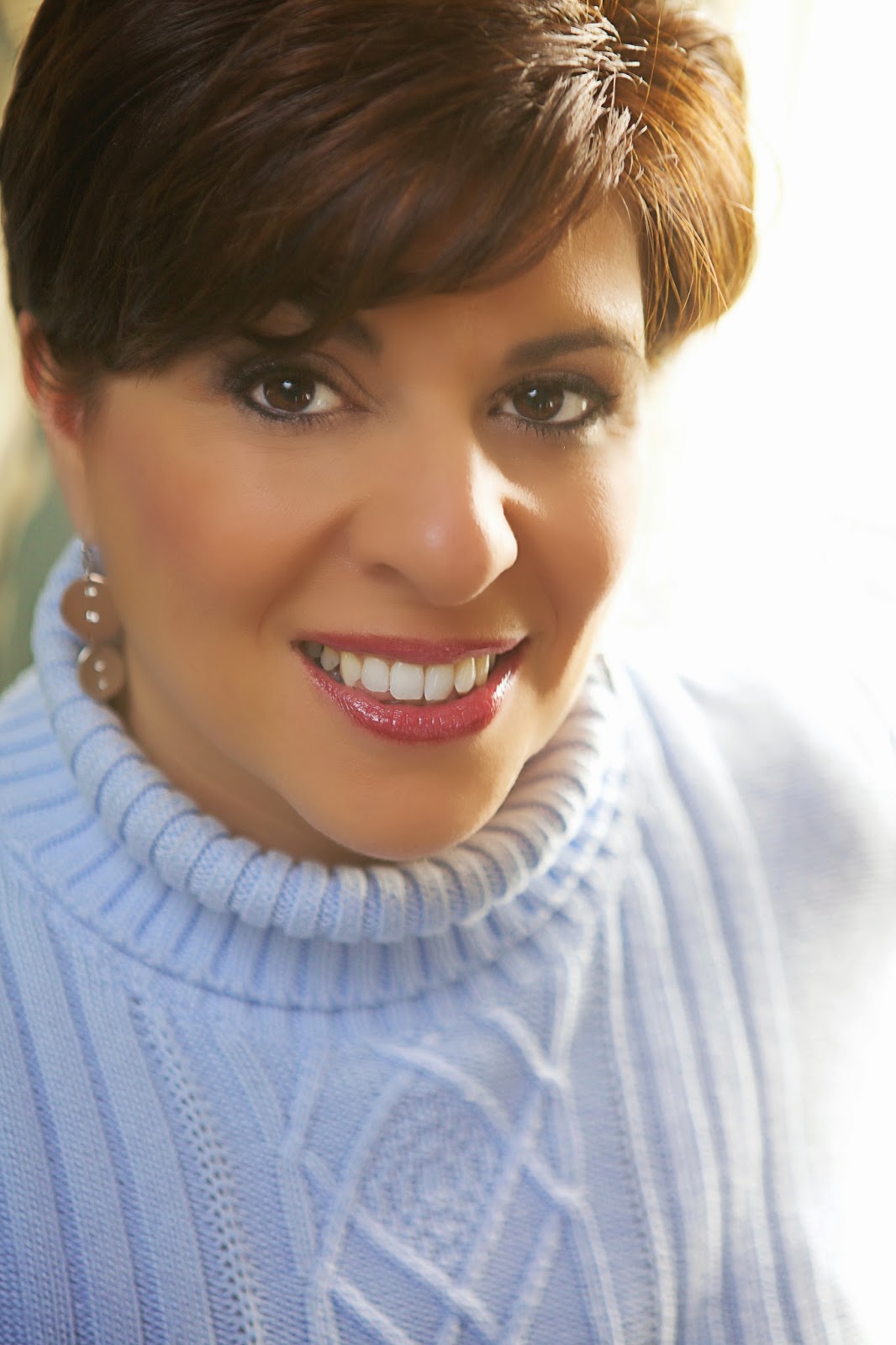 By Rita Leone Reyes – This message blessed many widows at our FNF meeting in N.J., especially when Rita had everyone repeat the phrase “My tears don’t compromise my strength”  A phrase to be repeated to yourself daily.


God On The Mountain by Lynda Randle - A perfect song for the lives of all widows.