THE YEAR OF THE FAVOR OF THE LORD 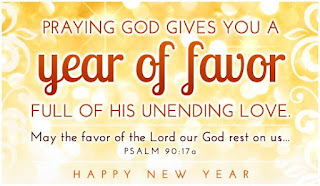 First off, let me wish each of you a Happy New Year. I pray that 2019 will be filled with many blessings for you from the hand of our Lord!  We each want favor in our lives whether...

Friends Needing Friends is an organization made up of widows, women who have lost their spouses to death, and have had their entire lives rearranged for them. Yet, they have made the choice to associate with other widows and together, as a team, they are making a difference in the lives of others. Besides comforting each other, inspiring 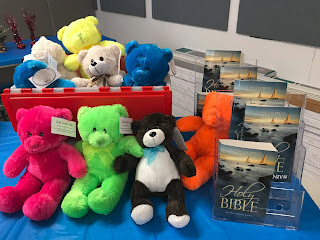 each other to keep looking up and not getting stuck in grief’s assault on their emotions, they have a Teddy Bear Ministry to which they donate teddy bears to the sick and/or hospitalized. In addition, they support other widows in India and are a great source of encouragement to them as many have been totally abandoned by their families. It has occurred to me that they could just as easily have allowed their grief to rule centered that no one’s favor was upon them.

There are some widows in the Bible who had that same decision to make, but for different reasons. As we look at three of them, I trust they will serve as an inspiration to each of you to make the choice to soldier on when you face disappointments, setbacks, or experience the death of a loved one. The first women that comes to mind is found in the book of 2 Kings 4:1-7. What we are told in this passage is that she was a 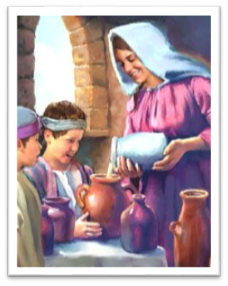 widow with two sons who were in danger of being taken from her as payment for a debt her dead husband had incurred. She turned to Elisha, the prophet with whom her husband had worked, and he devised a plan to help rid her of her debt.  She followed through with his plan (which you can read about in the Scriptures) and God stepped in and performed a miracle, and ultimately the debt was paid and she and her sons went on with their lives. However, this widow could just as easily have wrung her hands, cried her heart out, waited for her husband’s creditors to come and take her boys, lived a life of grief and bitterness until her scant supply of food ran out and then have waited for death to overtake her too. She stepped out of her comfort zone, admitted she needed help, asked the prophet for it and received the favor of God, resulting in life for her sons and herself.

Another woman that comes to mind also remains nameless in the Bible. Her story is recorded in Luke 18:1-8. This is often referred to as the Parable of the Importunate Widow or the Persistent Widow. It is the story of a hard-hearted judge who is repeatedly approached by a poor widow seeking justice. Women had so few rights in those days and widows were especially vulnerable to unscrupulous men. This woman 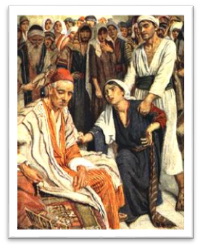 knew her legal rights, knew they were being violated and refused to be turned down by the judge who repeatedly paid no attention to her because she was just a poor widow. Finally he became so tired of her persistent begging (for what was rightfully hers) and gave in to her pleas. But the Scripture goes on to tell us that God is more than willing to show favor on His people who ask Him for help. This poor widow, just like the previous one, had a hard decision to make when treated unjustly. It would have been easier to just live without making waves, even with the major hardships caused by those mistreating her. She could also have just given up trying to find justice by a hard-hearted judge who ignored her pleas. But she did neither. She kept coming back until she got her justice. And she was once again a full member of her community, able to make a contribution to it with her head held high.

The last woman I want us to consider is Mary, the mother of Jesus. At some point in Jesus’s childhood or early manhood, she became a widow Think about the suffering this woman endured throughout her lifetime. She endured the shame of being regarded as having a bastard son, a son who was thought to be delusional by claiming to be the Messiah, and then she had to endure the horrible heartbreak of seeing her son suffer the excruciating death of crucifixion. She experienced the great joy of seeing Him

after His resurrection only to have Him leave when He ascended to heaven forty days later. But none of this paralyzed Mary into inaction and live out her days in quiet seclusion. No, she made the choice to make a difference in her world. In fact, she was favored to be chosen to be among those gathered in the upper room when the Holy Spirit was given on the day of Pentecost. Full of the Holy Spirit, God was able to use her for many years at the beginning of the Christian church.

Ladies, each of these women made the choice to go on after the death of her husband…under the most adverse circumstances. The easy path is to just remain stuck in your sorrow, seeking relief in drink or pills, evading reality and choosing escape in television or movies and seclusion from church and friends.  Philippians 4:6-7 admonishes us this way:  Do not be anxious about anything, but in everything by prayer and supplication with thanksgiving let your requests be made know to God. And the peace of God, which surpasses all understanding, will guard your hearts and your minds in Christ Jesus.  This is just one of many promises God has given you in His Word reminding you that He will never leave you, never forsake you, and will enable you to move forward in victory with His blessing and favor on your life. But, the choice is yours.

There may be some reading this that do not know Jesus, the son of God, as your personal savior. I invite you to start 2019 knowing that you are a member of God’s family by asking Jesus into your life and allowing Him to be the Lord of your life. It’s the best choice you’ll ever make.
Music by Lynda Randle 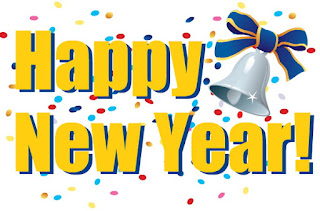 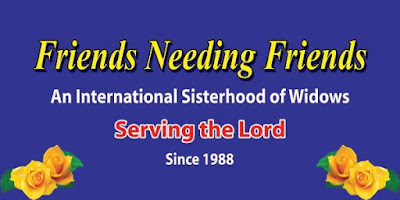